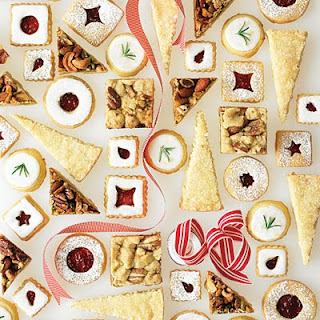 They are just about one of my favorite things in the world- the coming together of everything I love about the holidays! This year, I think the award for the best compilation of Christmas cookies goes to Sunset Magazine. The December issue sat on my coffee table for at least two weeks before I finally opened it up.

The article has just four cookie dough recipes, but it gets creative with the fillings and decorations. Who knows? It could even inspire creative thinking!
Posted by Naka and Raj at 9:50 PM 1 comment: 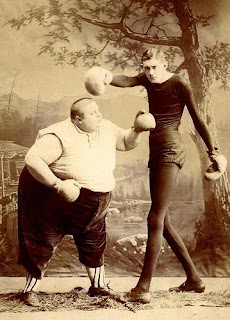 I stuck with it! Today I prepared the doughs for pumpkin pie and onion pie. I also made the turkey stock, which isn't difficult, but takes quite a lot of time.

Tomorrow we will make almost all of the dishes (stuffing, glazed carrots, boiled kale, put the pies together) so that Thursday all we'll have to think about is roasting "The Bird" and the other things that are better made the same day like salad and mashed potatoes.

After we are done preparing everything we can on Wednesday, we will be doing what I hope most of you will be doing and EATING DINNER OUT! You'll have enough to think about on Thanksgiving, and you're going to want to start the morning with a clean kitchen. Trust me.
Posted by Naka and Raj at 9:43 PM No comments: 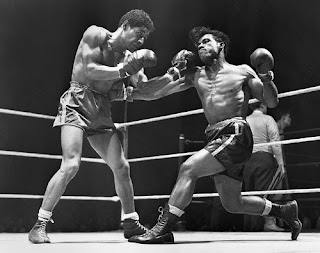 3 Days to go! I hope that you are at least thinking about your menu for the biggest feasting day of the year. I decided that I would finally go for "The Bird" this year rather than my past endeavors such of duck, Cornish game hen, or ribs.

I was very proud of myself for getting all of my shopping done on Saturday. Now all I have to do is meditatively stick to my game plan. What a fun week I have in front of me!

Today I made:
-cranberry relish
-sauerkraut with apples
-the filling for the onion pie
-the beet marinade for the marinated deviled eggs.

Didn't get to the pie dough. That'll come tomorrow. Try to have a spirit of thanks all week, and enjoy every minute of it!
Posted by Naka and Raj at 9:36 PM No comments:

I think you must know 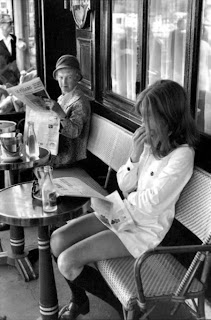 In the past have shared with you many of my favorite restaurants. I like to keep this blog positive, but after my dinner out last Friday, I feel I need to rant. Oh yes, we had a terribly mediocre, horribly overpriced dinner. The kind that hurts when you pay for it. This brought back memories of a few other dinners we've had like that. These are dining establishments in Seattle which, no matter how often you hear people say they just loved it, I want to you please heed my words and avoid them like the plague. My biggest disappointment list...

....Begins with last Friday when Raj and I decided to explore the new high end shopping center in Bellevue called The Braven . We should have been clued in when walking by the new Louis Vuitton store that The Bravern caters to people who like to pay waaay to much for low quality junk just to make themselves think it's luxury. We wanted to try something new, anyway, so we went to The Artisanal Brasserie, which apparently is an extremely popular restaurant in Manhattan (that totally blows my mind, because I always imagined that New Yorkers know when they're being taken) and the chef came here to open a new one. The menu was promising, and almost looked like the index for Mastering the Art of French Cooking. I ordered an onion tarte and Raj ordered steak tartare for starters, and we decided to share a cassoulet for an entree (after all, and $20 entree should be enough food for the two of us, right?). It all sounded fancy, but in the end, my "tarte" was caramelized onions on a pita, Raj's tartare was ground beef, and the cassoulet was unremarkable and so small that Raj also had to order soup to fill himself up. The worst part was that combined with two glasses of wine the bill came out to be $100. Don't get me wrong, we've paid that for a good dinner out before, but this was seriously twice as much as it should have been. Combine that with the fact that we saw the movie "2012" after, and you've got one bad date (except, of course, the man I was with)!

If you think $100 is a nauseating bill, a year or two ago we wanted to go "somewhere nice," so we decided to go to Crush at the recommendation of many supposed foodies we had talked to. This was a while ago, so I don't remember the details of what we ate. All I know is that I so badly wanted to love it- the pretentious white decor, the insanely slow service, the food that just didn't tickle me. I wished even more that we had enjoyed the experience when our $250 check came at the end of the meal. Live and learn, and never eat there again, am I right?

Other places to not eat:

The Space Needle Restaurant (total novelty)
Burgermaster (does this go without saying?)
Lark (I'm taking the advice of friends on this one. Some people swear it's their favorite restaurant, but based on my knowledge of our tastes I think we'll skip it)
Posted by Naka and Raj at 11:25 AM 1 comment:

All I have to say is this: 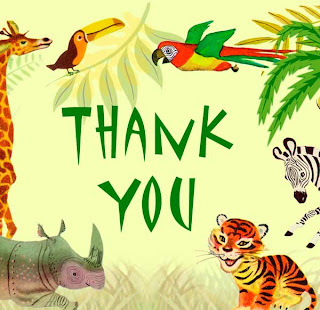 Put the apples in a 9x13x2 inch Pyrex casserole dish.

Sprinkle the lemon juice and nutmeg over the apples.

Sprinkle the cut vanilla extract over the top of the apples.

Stir the mixture around a bit with a spoon.

Here is why you are thanking me:

You can also replace the butter with coconut oil to make it vegan or the oats with quinoa to make it even healthier (although that's a bit adventurous for me).